The Carotid arteries are vessels on each side of the neck that carry blood from the heart and aorta to the brain.

Carotid Artery Disease refers to narrowing of these vessels. It is caused by atherosclerotic plaque that builds up on the inner surface. 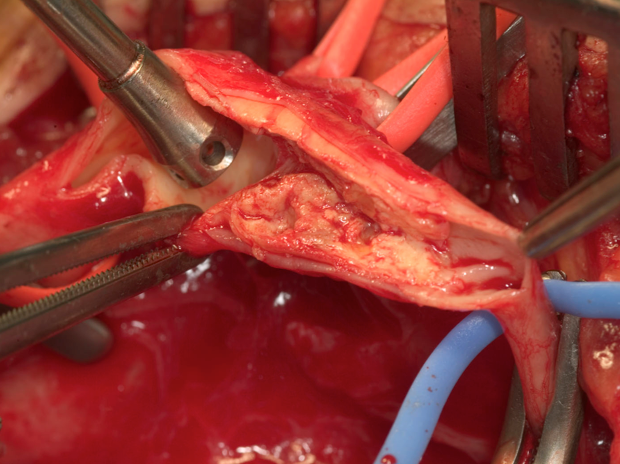 Severe narrowing of the carotid arteries causes stroke. Approximately one third of stroke patients die, and another third are rendered permanently disabled.

Surgical treatment of carotid artery disease reduces stroke.
In a patient who has suffered a previous Stroke or TIA (temporary or mini stroke) the risk of a further stroke is reduced 6 to 7 times.

Carotid Endarterectomy is the most common treatment of carotid artery disease. It is a delicate operation that removes the plaque, restoring a smooth vessel of normal caliber.

The procedure is performed through a small incision in the neck.

While the endarterectomy is being done blood flow to the brain is maintained with a plastic shunt. The incision in the artery is closed with a fabric patch.

Most patients recover quickly and are discharged from hospital 2-3 days afterwards. 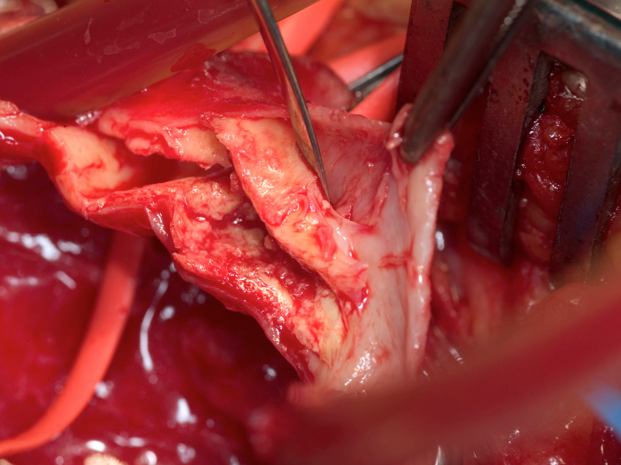 Carotid Stenting is an alternative to carotid endarterectomy.
The plaque causing narrowing is held open with a stent rather than being surgically removed.

Carotid stenting is preferred when the patient has higher than normal risks associated with anaesthesia (severe heart or lung disease), the surgical approach is difficult (previous surgery or radiotherapy to the neck) or when the location of the narrowing is relatively inaccessible.

Carotid stenting is minimally invasive. It is done under local anaesthesia, with introduction of the stent through a tiny incision in the groin. Post-operative bleeding and nerve injury are most uncommon. Cardiac and respiratory complications are less.

However, stroke after carotid stenting is a little higher than after endarterectomy and that is why most surgeons do it less often. 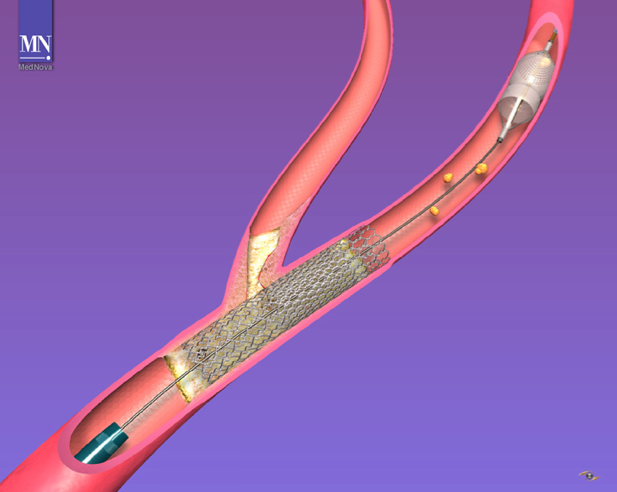 Your First Visit Guidelines to Patients